For the past year, we have been working hard at collecting life stories of seniors who remember the 1940s, 1950 and 1960s, so enjoy our most recent additions: 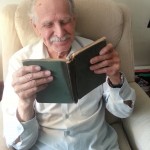 Bill Lightbown: “I Always Worked Against the Laws and Rules and Regulations” 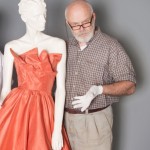 Ivan Sayers: “History Is My Thing; Fashion Is Just the Medium” 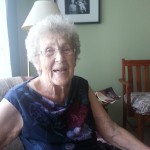 Olive Cairns: ‘They Did Dumb Things with Women in Those Days’ 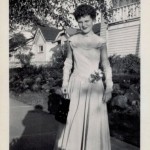 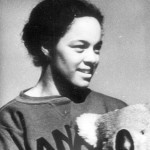 Check our community resources where you can find all kinds of information about East Vancouver then and now:

Vancouver: Then and Now

Ivan Sayers: “History Is My Thing; Fashion Is Just the Medium”

Ivan Sayers (b. 1946) is a well-known fashion historian and owns one of the largest historical clothing collections in Canada. His latest production, From Rationing to Ravishing: The Transformation of Women’s Clothing in the 1940s and 1950s, was a tremendous success and a perfect fit for our story project.

I was born at the Salvation Army Home  for Unwed Mothers in South Vancouver. The intent of the Sally-Ann was to have me adopted out, and my mother, who wasREAD MORE

Bruce Macdonald (b. 1948) is a Vancouver historian and author of the city’s first visual history book. He is also one of the main contributors to our storytelling project and, after he did over 20 interviews with local seniors, we decided it was time to put him on the other end of the recorder.

Bill Lightbown: “I Always Worked Against the Laws and Rules and Regulations”

Bill Lighbown (b. 1927) shares compelling memories of standing up for his Aboriginal rights, going to jail and meeting the love of his life.

I first moved to Vancouver in 1942; prior to that, I lived in Revelstoke. By the time the Second World War broke out,  my two older brothers had already joined theREAD MORE View All Stories